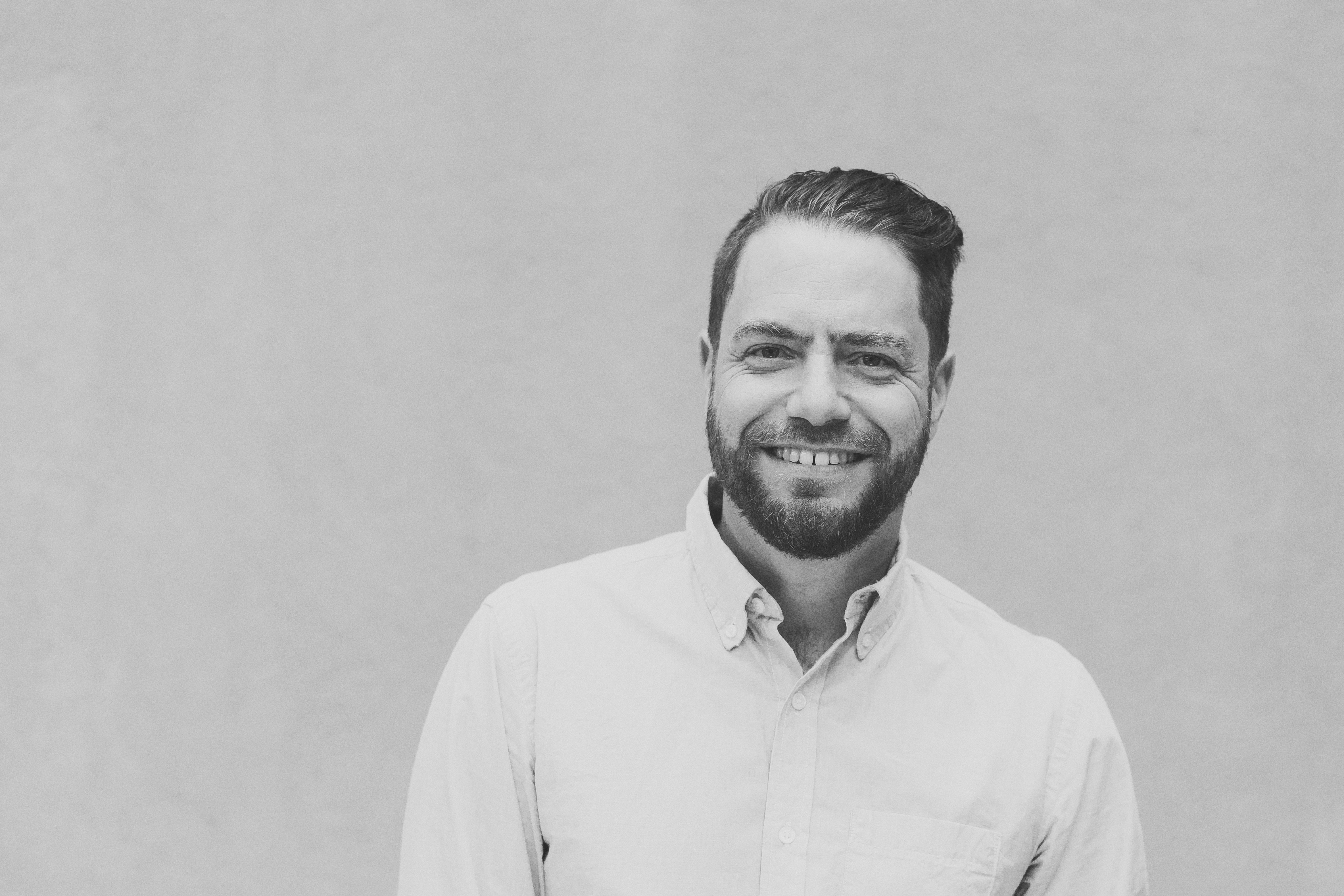 Eran Even has been practicing in beautiful Port Moody, B.C, Canada for close to 20 years. During this time, Eran has been engaged in the practice of Jing Fang (Classical Formulas/Methods), running a successful and busy practice built on these classical methods and principles.

As an active translator, Eran is the translator of Chen Xiuyuan’s Formulas from the Golden Cabinet with Songs, volume 2, co-translator of his teachers latest book, as well as several articles and translations, which have been published in journals and publications around the world.